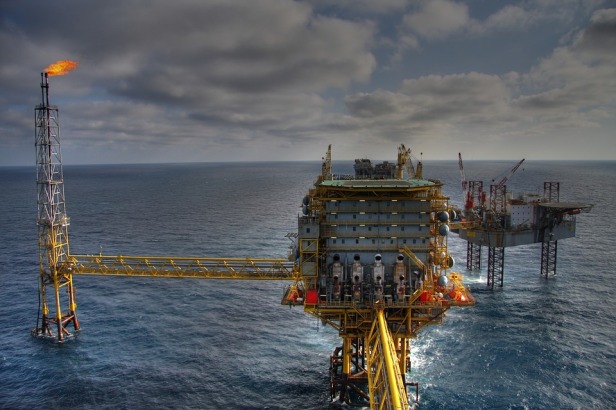 A new video conference involving OPEC + countries will be held on April 12 in evening at 06:00 pm Paris time.

The Ministerial meeting will cover issues arising from the 9th meeting of the OPEC and non-OPEC countries.

The key point will be the confirmation of the OPEC + oil output reduction agenda announced through a Declaration on April 9.

On April 9, the OPEC + countries, following negotiations, confirmed their intention to cut the oil production to stabilize the market, threaten by the collapse of oil price due to the global economic slowdown. According to the official declaration, the global oil output would be cut by 10 million barrels per day during the first two months, from May to June 2020.

However, the representatives of Mexico left the negotiations, refusing the plan proposed by Saudi Arabia and Russia. The neighbour of the United States is hesitating about any cut of its national crude oil output, after it has massively invested to modernize its refinery capacities. Representatives of the Saudi Kingdomhope to convince Mexico, while oil storage facilities are almost full of unwanted barrels and crude oil prices are falling.

The Mexico’s refusal delays the signature of the final agreement.

The members states of the OPEC + held talks on April 9 through video conference during nine hours. The parties agreed to continue the talks on April 10.

The Mexican President Andres Manuel Lopez Obrador said that his country will reduce oil production by 100 thousand barrels per day. Negotiations have been backed by the US President Donald Trump, who wanted the OPEC + talks to success in order to stabilize the global oil market.

On March 6, the OPEC + member countries could not agree on reduction of oil production. As a result, the agreement in force fell apart. Following this failure, the Kingdom of Saudi Arabia planned to increase its oil output to  10-12 million barrels per day and set lower prices for its oil.

A few days later, oil markets collapsed by 30%. Russia, a major oil producer, significantly fell the collapse. The Russian ruble fell and shares of Russian companies began to lose ground. On April 9, the price war ended and Russia and Saudi Arabia are leading among the 23 countries which support the official Declaration of the OPEC providing for cuts of crude oil production. US Senators even ask Saudi Arabia to implement the cut in oil production.

These unprecedented talks in OPEC history aim at stabilizing the global crude market. The source of the negotiations is the fall of oil prices worldwide amid the coronavirus pandemic and the resulting economic slowdown.

The OPEC (Organization of Petroleum Exporting Countries) was founded in 1960 and gathers 14 Member States, all crude oil producers. Headquartered since 1965 in Vienna, Austria, this intergovernmental organization mainly coordinate and unify the petroleum policies of its member countries and ensure the stabilization of oil markets.