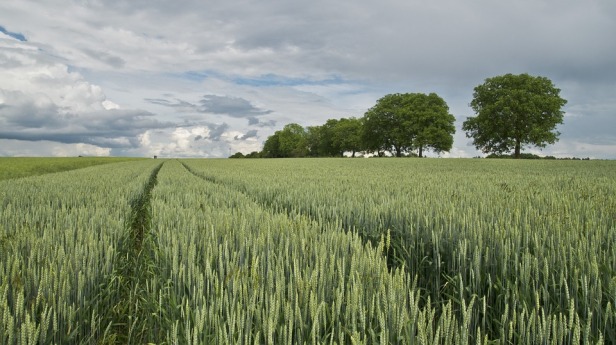 The World bank Country Director Satu Kahkonen explained in an article published on October 2, 2017 how Ukraine could boost its economic growth.

She considers that a land reform —lifting the moratorium on agriculture land sales— is the most powerful measure the Ukrainian government can take to generate economic growth and job creation, particularly in rural areas of the country.

Satu Kahkonen wrote that the necessary and meaningful reform of the land sector should include providing incentives for long-term investment and proper land management, access to credit, and transfer of land to its most productive uses. The resulting boost to agricultural yields could add US $15 billion to annual output and increase annual GDP by about 1.5%.

Such a reform would increase the public revenue that could be invested in schools, hospitals and infrastructure and would raise the income of some 4.5 million small land owners, often retirees.

Read also : The World Bank predicts a 2% GDP growth in Ukraine in 2017

At the same time, the land reform must be led fairly and transparently in order to show that the country can ensure that its unique natural resources can benefit all of its citizens. The authorities must establish mechanisms ensuring the transparency of registry and cadaster as well as transactions.

In addition, land owners must be given the opportunity of being informed of their rights and receiving legal advice.

Now Ukrainian farmers cannot leverage the value of their land to borrow capital, due to the official moratorium on land sales. They have no access to credit that could expand production or start a new business.

While more than 70% (43 million hectares) of Ukrainian territory is classified as agricultural land and that the country has one-third of the world most fertile lands, also known as “black soil”, a land reform implemented fairly, transparently and creating incentives to rural investments and local economic development would generate new financial and job opportunities, boosting the national economic growth.

Read also : Russia’s economy growth above 2% and inflation rate at 3.2%

In this context, the bill on agricultural land reform in Ukraine may be passed in 2018, reported Interfax Ukraine.

With its black soil, Ukraine has a high agricultural potential. The country sold $7.6 billion of bulk farm commodities worldwide in 2015, quintupling its revenue from a decade earlier and topping Russia, its closest rival on world markets, reported Bloomberg last year.

5 thoughts on “Ukraine Can Boost Annual GDP by 1.5% with Land Reform”