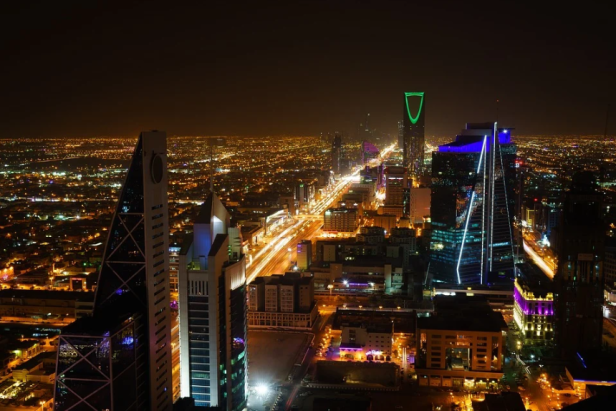 Major oil producers confirmed today the final deal announced on April 9 after OPEC + talks with 23 countries, to cut global oil output in an attempt to stabilize the market amid coronavirus outbreak and collapse of the oil prices since early March 2020.

The information about the final deal was announced by the Kuwait’s Energy Minister , Dr. Khalid Al-Fadel on Twitter.

Saudi Arabia and Mexico found a compromise, after the initial refusal of the Latin American country to join the agreement made on April 9. Intense discussions during four days and the intervention of the US President Donald Trump in the negotiations enabled parties to find a solution.

Under the historic deal made on April 12 evening, major oil producers will cut their output by 9.7 million barrels per day from 1st May 2020 until 30 June 2020.

At the same time, nothing is sure about further reduction of oil production by Mexico after 30 June 2020. The parties did not discuss this issue during the negotiations held on April 12 evening.

OPEC + members expect that from 1st May 2020 the global crude oil output will decline from the current level by 19 million barrels per day. This scenario will be possible taking into account other oil producers, including the reductions made by the United States, Canada and Norway.

Time will show how sustainable the new agreement will be. Policing cuts of oil outputs by many countries will be not easy. In addition, the collapse of oil demand worldwide due to the extension of lockdowns in many countries strengthens the challenge. Lastly, oil storage terminals are almost full, which, in a context of low demand, will pressure the pricing.

Thank you for being among our readers.

Our community already has nearly 60,000 followers !

Sign up to receive our latest articles, it’s free !

Support us by sharing our publications !